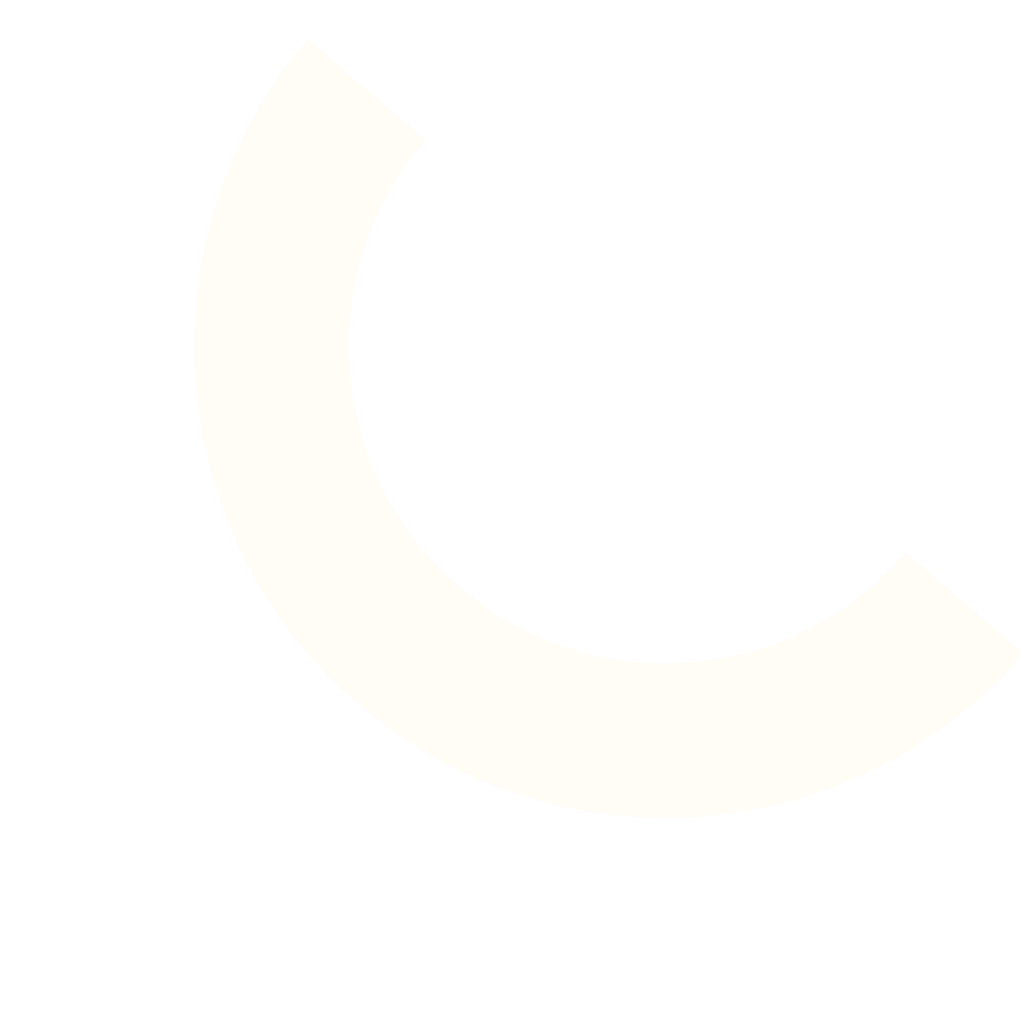 What is the dominant interval in this piece?

Can you hear/notice these elements?

Can you hear variety of: dynamics; colours; thematic contrasts

Some other suggested repertoire suitable for HSC:

Portrait of a Trumpet (Nestico)*

* can be found in AMEB Syllabus

Following service with Australian Army Band, Sydney, and ABC National Training  Orchestra, Brian Evans won the position of second trumpet in the Opera Australia  Orchestra, aged 21, in 1975, where he has been Principal 3rd trumpet/cornet since  1983 until September 2020 when his position was made redundant through COVID cut  backs.

Since joining the OAO, he has played in every chair in the section across most opera  and ballet repertoire. Additionally, he has performed with most leading ensembles in  Sydney, including the Sydney Symphony, Sydney Philharmonia, Australian Chamber

Orchestra and the Australia Ensemble. Prior to joining the OAO, he also played  trumpet in rock bands and big bands, as well as performing in commercial musical  shows. He played lead trumpet in the OAO’s occasional big band The Opera Horns.

He is a member of Opera Australia Brass, and has appeared as soloist in concerts and  recitals on three continents. In recent years he has become more involved with  encouraging and performing contemporary, mostly Australian, music. To that end he  has formed Trio Australis, with Gregory van der Struik, trombone and John Martin,  piano. One highlight of this initiative was his appearance (unfortunately, without Greg  and John) at the 2013 International Trumpet Guild (ITG) conference, in Grand Rapids  Michigan, where he was proud to present a recital of seven modern Australian works,  many as premieres, for trumpet and trombone (Tom Burge). He maintains a large  studio of private students, from beginner to tertiary levels and was adjunct tutor in  trumpet at Wesley Institute for 4 years.

After a 40 year hiatus, Evans returned to brass banding in 2018 when he led Pacific  Brass. Soon after, he joined Sydney City Brass on solo cornet, taking part in their  successfully winning the Australian National A grade championship. He is looking  forward to a very exciting concert with SCB in two days’ time in Sydney.

As a high lyric tenor, Evans took vocal lessons from the late Hector P. Tinkler, in  Sydney and in Chicago with late Norman Gulbrandsen. (Northwestern and De Paul  Universities, Chicago). He currently studies voice with Noemi Nadelman. His  experience includes opera, oratorio, and recitals, as well as numerous orchestral  appearances. As a vocalist he has performed with Opera Australia, Opera Mode,  Sydney Philharmonia, Gosford Philharmonia, Chicago Opera Theater, Lincoln Opera  (Chicago), Gilbert and Sullivan Society of Chicago, and held the position of tenor  soloist at Rockefeller Chapel at the University of Chicago. 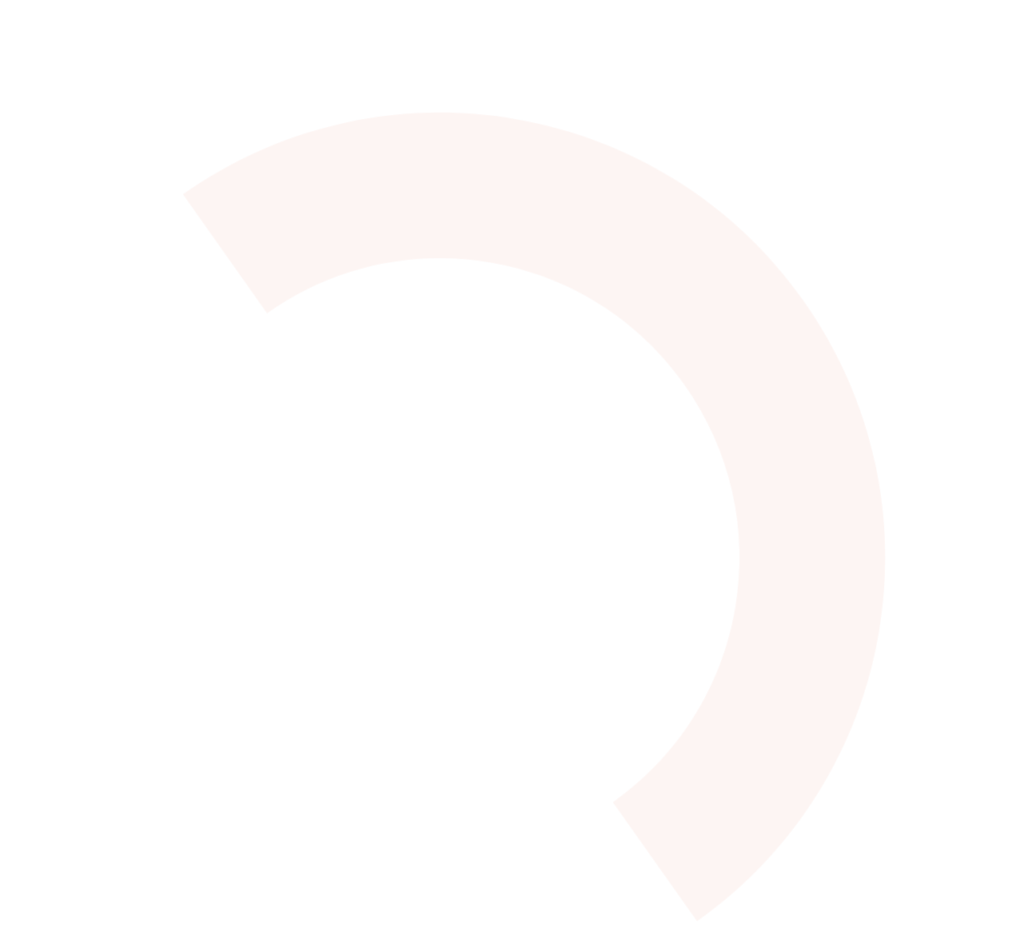