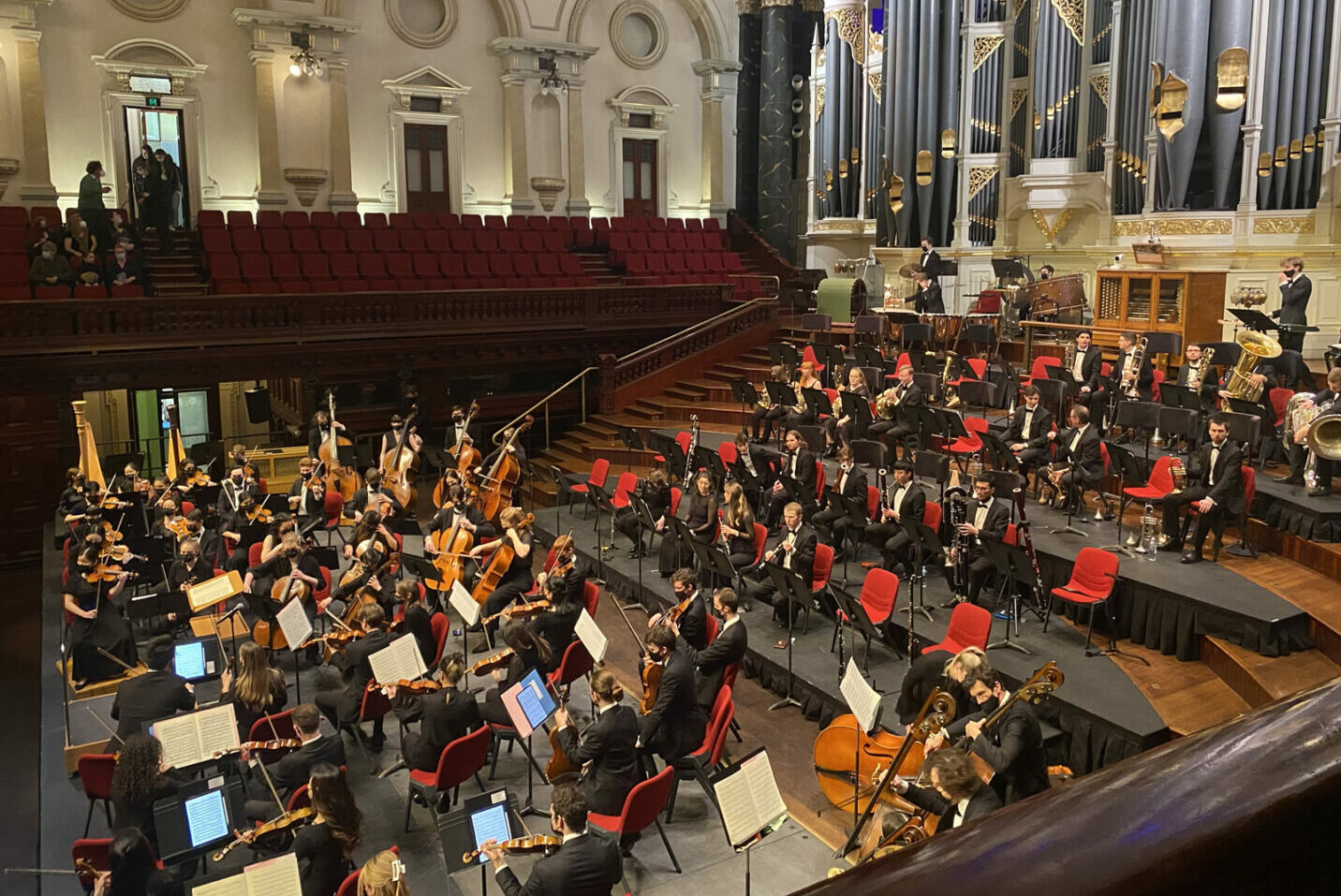 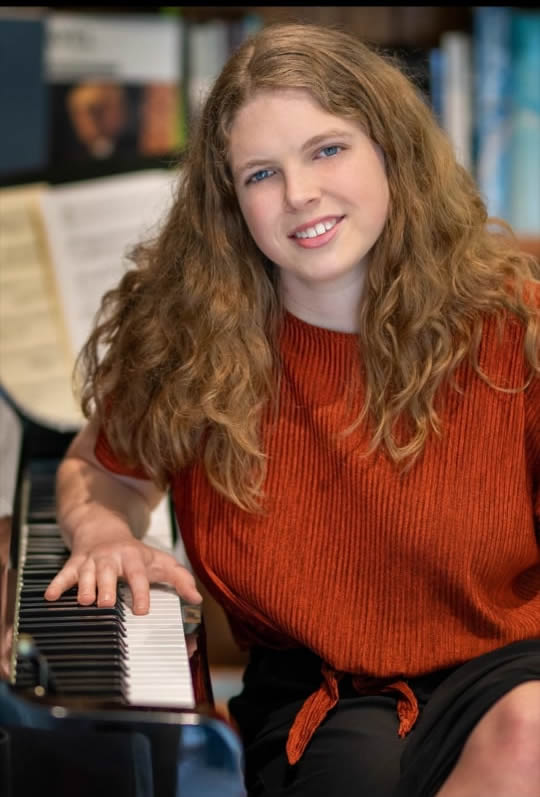 Congratulations to Central Coast Conservatorium of Music piano tutor, associate artist and former student Kimberly Gilbert on her recent concert tour with the Australian Youth Orchestra – the pinnacle of musical excellence for young people in the country.

Kimberly performed in the AYO’s Winter series – a two-week program of rehearsal and concerts in Brisbane, Melbourne and Sydney’s Town Hall. Kimberly was joined by other young musicians from around the country.

“The Alpine Symphony is a pretty spectacular piece. To perform alongside some of Australia’s best young musicians is an incredibly humbling and rewarding experience. The sheer power and brilliance of the sound that surrounds me as I sit on stage is exhilarating and to know I play a part in creating it is nothing short of magical!” said Kimberly.

Kimberly started her musical journey with the Con in our Children’s Music Program when she was just two years old. She went on to study piano and cello and was a member of the Central Coast Youth Orchestra.

After graduating from Sydney Conservatorium of Music with a Bachelor of Music (Performance) and is now studying a Masters of Teaching (Secondary). She is also working back at the Central Coast Conservatorium as a piano teacher and also an associate artist, accompanying our students in concerts and recitals.

Kimberly is looking forward to taking part in the AYO’s Summer Season in December, where the orchestra will play Stravinsky’s Firebird Suite and a world premiere of a new piece in Melbourne.

Find out more about the Australian Youth Orchestra HERE